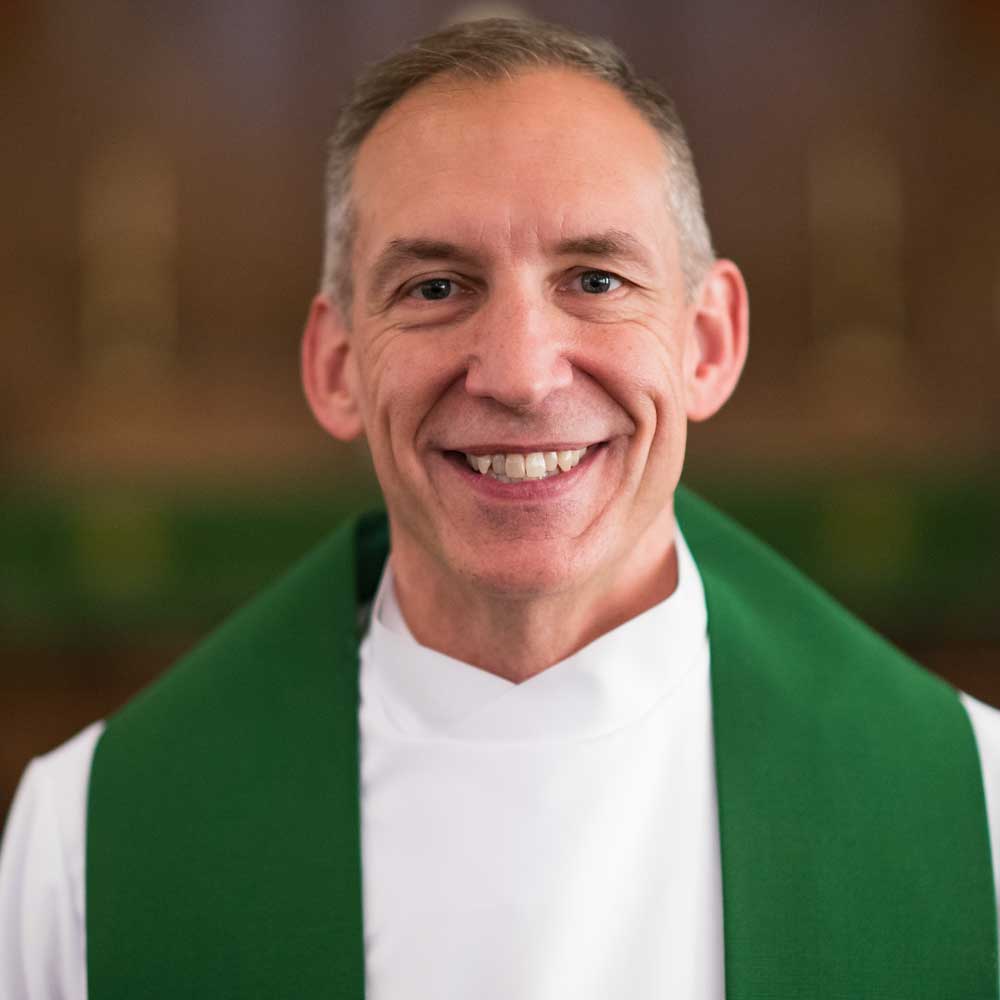 Mark is a native Oklahoman from the Ada area (Byng) and graduated from the University of Oklahoma with a music degree. Following several years of teaching, playing trumpet, and working as a church musician, he attended Reformed Theological Seminary in Orlando, Florida, graduating with a Master of Divinity degree. He is a Board Certified Clinical Chaplain and has pastored churches in Texas, Georgia, and Oklahoma. Mark also serves from time to time as a hospice chaplain and volunteer chaplain with the Oklahoma Department of Human Services. 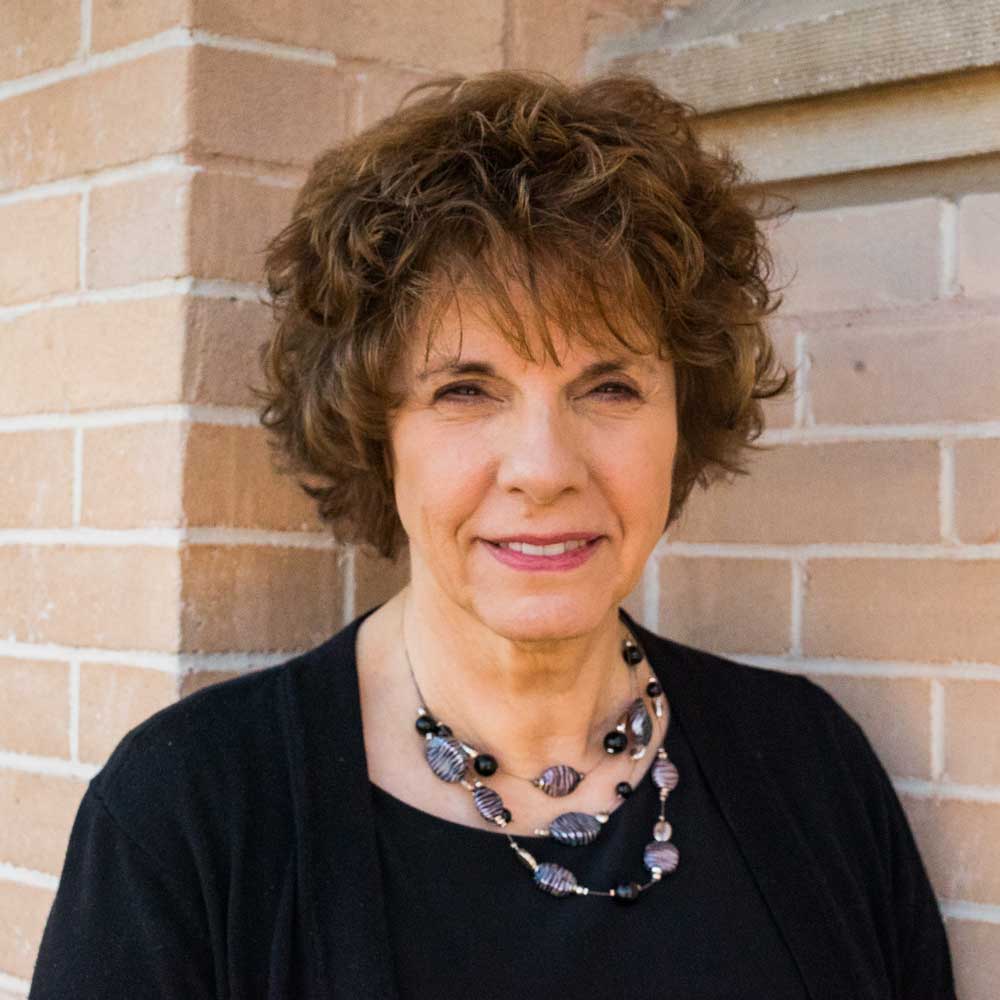 Dr. Manning has degrees in church music from Newberry College, Westminster Choir College and Guilmant Organ School (NY, NY). She has served as organist/choirmaster for churches in Kansas, North Carolina, Illinois, South Carolina and Florida. As well, she has been a frequent chamber music and orchestral harpsichordist. Beside her musical career, Dr. Manning is also a family practice physician with Norman Regional Health System and staff physician with Norman Regional and Deaconess Hospitals.

Assistant to the Pastor

Brad is from the Dayton, Ohio area and graduated from Wright State University with a degree in Mechanical Engineering. In 2004, he moved to the Oklahoma City metro area, and he accepted an engineering position at the Mike Monroney Aeronautical Center where he still works as a research analyst in support of aviation safety. He is also pursuing a Master of Divinity degree as a student of The North American Reformed Seminary under the mentorship of Pastor Mark.

We are a church in the Oklahoma City metro (we have residents from Norman to Edmond, Yukon to Midwest City) who believe God has come in His Son, Jesus, and the Spirit of His Son to bring justice, making right all that is wrong with the world. We preach His word, the bible, in a reverent, liturgical, covenant renewal service with weekly communion, where all the baptized are welcomed–young and old.

Our theological approach is confessionally Reformed, though we welcome anyone who trusts in Christ alone or even might want to. Redeemer Reformed is a member of the Wycliffe Presbytery of the Communion of Reformed Evangelical Churches.

The Staff and Elders

In our part of the country, a liturgical worship service may feel rather unfamiliar to those who do not come from a liturgical background. The word liturgical should conjure up a service where the pastor and congregation recite, pray, sing, and read printed texts. But the word itself refers to the congregation doing the same thing at the same time. The means most everyone has a liturgy, although they wouldn’t call it that. It may be memorized, announced as it goes along, or unpublished, but if there’s a form that everyone is supposed to do together, you have liturgy.

The word liturgy comes from the Greek leitourgia, which means “work of the people.” Our worship together is cooperative participation; worship is not a spectator event. In contrast to our culture where we have constant opportunity to be entertained by performers, Protestant worship entails each member of the body worshiping the Triune God. The 16-17th century Reformers fought especially for this reform so that the people could worship and not simply stand by while someone worshiped vicariously for them.  It’s a pity that so many Protestants have surrendered this communal aspect of worship in preference to sitting by while the “worship team” sings another song.

The pastor’s robe, among other things, helps emphasize the office of the pastor and de–emphasize the personality of the man in the pulpit. Sometimes it’s hard to be led in worship by an elder or pastor who is a good friend or a peer. To help overcome this feeling, the church in general, and the Reformed church in particular, has historically placed special robes on her ministers when they conduct worship. This helps the people to remember that it is not just good ol’ Mark Balthrop up there; rather, it is God’s appointed minister leading us into God’s presence and speaking God’s Word to us. Strictly speaking, the worship service is not conducted by Mark Balthrop anyway, but by the office which Mark Balthrop happens to be filling at the current time. His robe is not an academic gown either. The Divine service is not an academic exercise, but liturgical warfare against principalities and powers in high places. He is dressed to serve and lead God’s people into this glorious battle where Christ’s victory is flaunted and evil is put down.

Let there be no mistake: we trust the bible alone as the word of God to us. We believe becoming fully biblically saturated is a worthy goal to direct what we believe and do. Through the history of the Church, people have produced more succinct documents, not to replace, but to help teach the doctrines in Scripture. These are called “Confessions of Faith.” The confession of faith we esteem is called the Three Forms of Unity and is composed of the Belgic Confession (1561), Heidelberg Catechism (1563), and the Canons of Dordt (1619).

We also find the Westminster Confession of Faith (1646) to be helpful.

These creeds and confessions are frequently referred to during Bible study, and we consider them a valuable tool to assist believers in becoming theologically literate (I Peter 3:15). But, to be clear, they are only helpful insofar as they assist us in learning the scriptures.

The Nicene Creed is a confession of faith widely used in Christian liturgy. It is called Nicene because it was originally adopted in the city of Nicaea (present day İznik, Turkey) in 325. When we recite this creed together, we join with our brothers and sisters in Christ all across the world, at least in this way, to answer His prayer that “they would all be one” (John 17:21).

The Athanasian Creed is a Christian statement of belief focused on Trinitarian doctrine and Christology and used by Christian churches since the sixth century. It is the first creed in which the equality of the three persons of the Trinity is explicitly stated. While not used liturgically very often, it offers excellent teaching on God the Father, God the Son, and God the Holy Spirit.