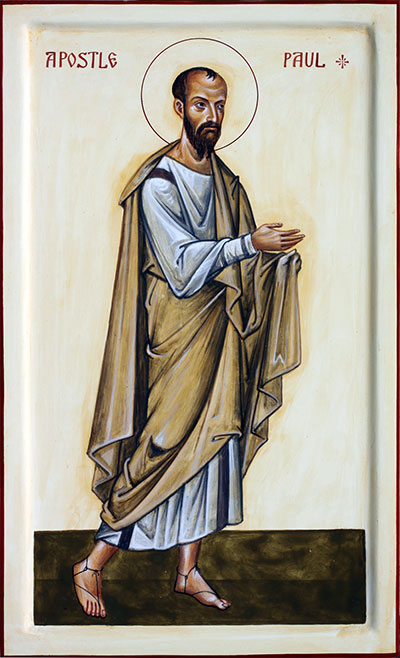 Brothers, if anyone is caught in any transgression, you who are spiritual should restore him in a spirit of gentleness. Keep watch on yourself, lest you too be tempted. Bear one another’s burdens, and so fulfill the law of Christ. For if anyone thinks he is something, when he is nothing, he deceives himself. But let each one test his own work, and then his reason to boast will be in himself alone and not in his neighbor. For each will have to bear his own load. –Galatians 6:1-5

I must confess that preachers-using-sports-stories is a huge turn off to me. It smacks of pandering to populist sentiments. On the contrary, we preach a King with a Kingdom that cannot fail, where sin is undone and the wrong is made right! That said, Paul does use sports analogies from time to time. While he doesn’t raise one in the passage above, I think the concept is similar. The church is meant to work as a first-rate team. The passage indicates that the Church in Galatia wasn’t such a team, and most of us have been in one like that before.

With the Judaizers wanting to have a superior circumcised class over the uncircumcised class, you’ve got trouble. “Brothers, if anyone is caught in any transgression, you who are spiritual should restore him in a spirit of gentleness.” Apparently if they saw someone doing something wrong, they would act smugly, looking down on the person. But Paul is clear that “you who are spiritual,” i.e., not fleshly (like the circumcision party!), should be gentle and humbly offer help. After all, Paul has just written that one of the characteristics of the fruit of the Spirit is gentleness.

And it comes with a sobering warning: “Keep watch on yourself, lest you too be tempted.” Pride goes before the fall. Every member should care for all the other members. This is what happens for those who “walk by the Spirit.” “Bear one another’s burdens, and so fulfill the law of Christ.” Here we see a smile in the direction of Paul’s recent major point in chapter 5: “For the whole law is fulfilled in one word: ‘You shall love your neighbor as yourself.’” The “law of Christ” isn’t some abstract idea; it’s definite. The law of Christ is loving your neighbor as yourself. And loving your neighbor as yourself isn’t some abstract value to make whatever you want out of it. In this instance, at least, it’s bearing one another’s burdens.

Think how superior this is to trying to remove the offense of the cross to gain a boast about how you’re better than other Christians. Just as Jesus Messiah carried the cross for others, so Christians must carry one another’s burdens. It may be one person who is sinning today, but it may well be me tomorrow. We need each other’s help to keep walking in the Spirit. Differ from that and you’re deceiving yourself. The church is Christ’s kingdom on earth, and it looks like the fruit of the Spirit and people loving each other as themselves.